Narrow your results by:

Dates
The archive spans from about 1933-2007. The mainpart is from after 1970, when Astrid Lindgren's employment at the Rabén & Sjögren publishing house ended. In conjuction with this some of the archival documents seem to have been discarded. The parts of the archive which was kept in her home, mainly the manuscripts, stenographic notes and newspaper clippings, seem relatively complete. Especially the manuscripts collection (L230:4) contains works also before the 1930s, that is to say before Astrid Lindgren's official debute 1944. Through Astrid Lindgren AB some of the material after her passing in january of 2002 has been added to the archive, especially condolence letters and press clippings. The clippings cover the period 1944-2007.

The archive also contains around 600 manuscripts, 660 stenographic notebooks and 850 photographs. Separate lists of these can be found in the uploaded finding aid. Biographic documents, newspaper clippings (approximated at 100 000), posters, theater programs, dedicated books and other printed material as well as other material is presented more briefly. You can also find 23 thematically structured dossiers which are presented in the uploaded finding aid.

Finally the archive also contains the part of Astrid Lindgrens library which was previously kept in here summer recidence in Furusund. The Furusund library, as well as the library in here apartment in Stockholm have been catalogued in Libris. 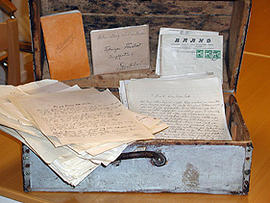 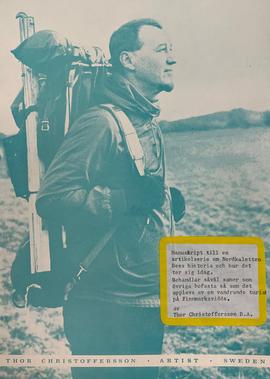 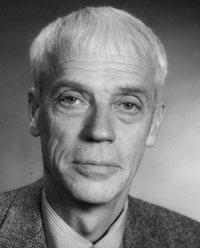 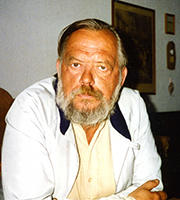